Scientists sit in their ivory towers and ponder the things that nobody else understands? Not even close! Science explores the world around us, and which is there for us all to experience. The FAU 275th anniversary program demonstrates that knowledge is something for everyone. 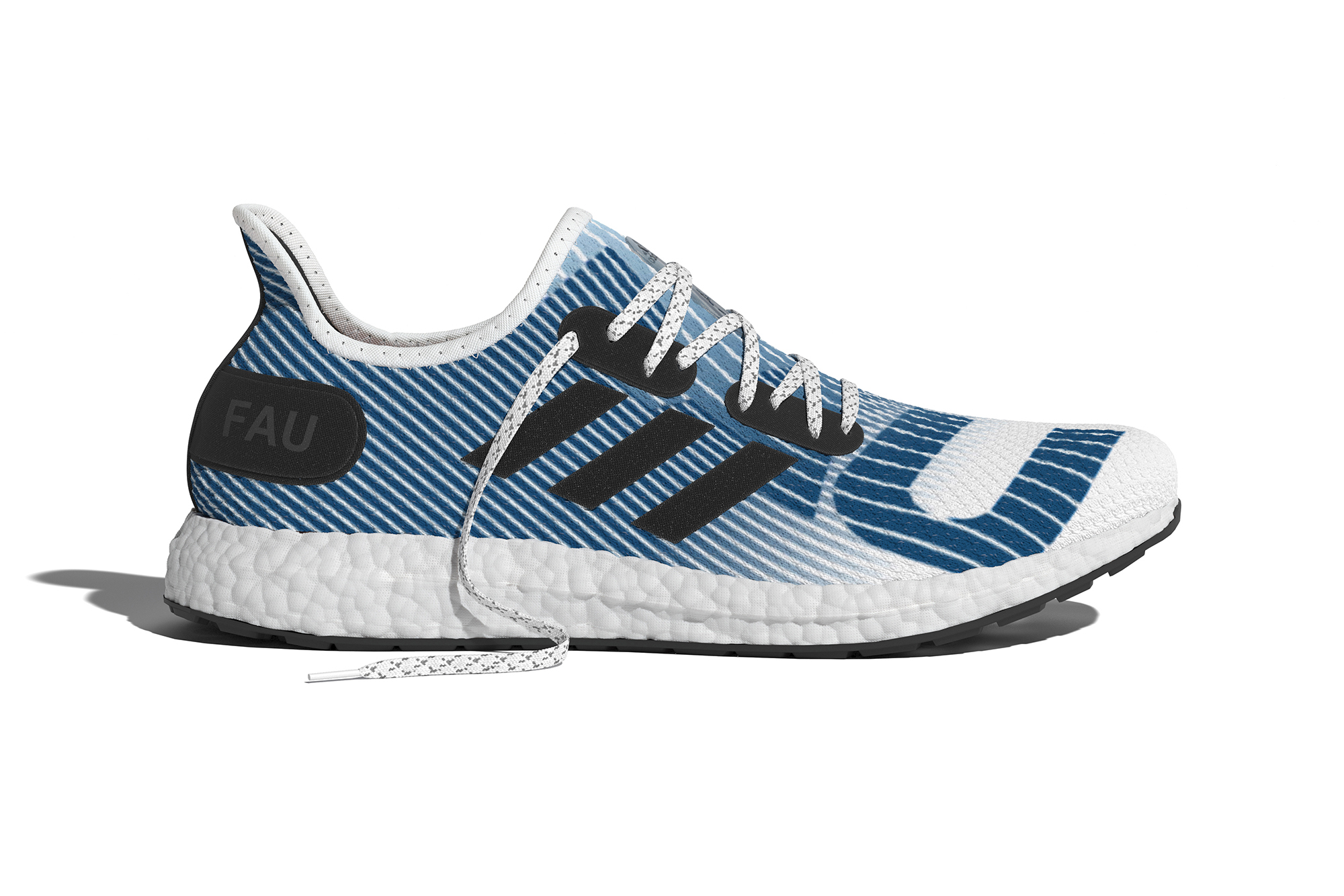 We are proud to present FAU‘s first ever shoe: the "AM4FAU" (“adidas Made for FAU”). This extremely limited high-performance shoe was designed together with our anniversary partner adidas.

Knowledge market days (May and June 2018) 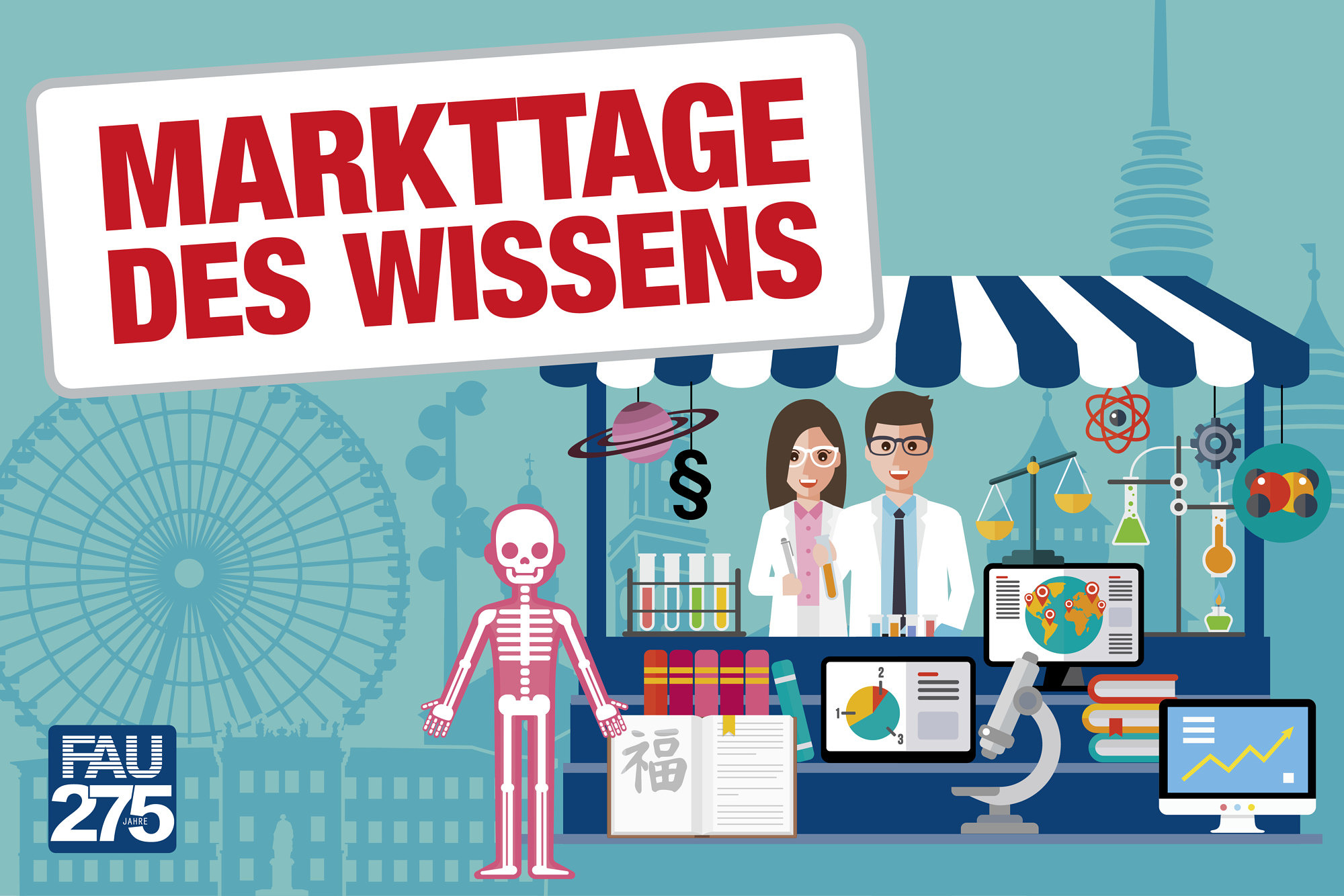 During the Long Night of Science, citizens from around the region come to the University. In its jubilee year, FAU wants to go where the people are! For one day each, FAU will expand the offerings of the marketplaces of Erlangen, Fürth and Nuremberg.

Roman bread for the Roman boat 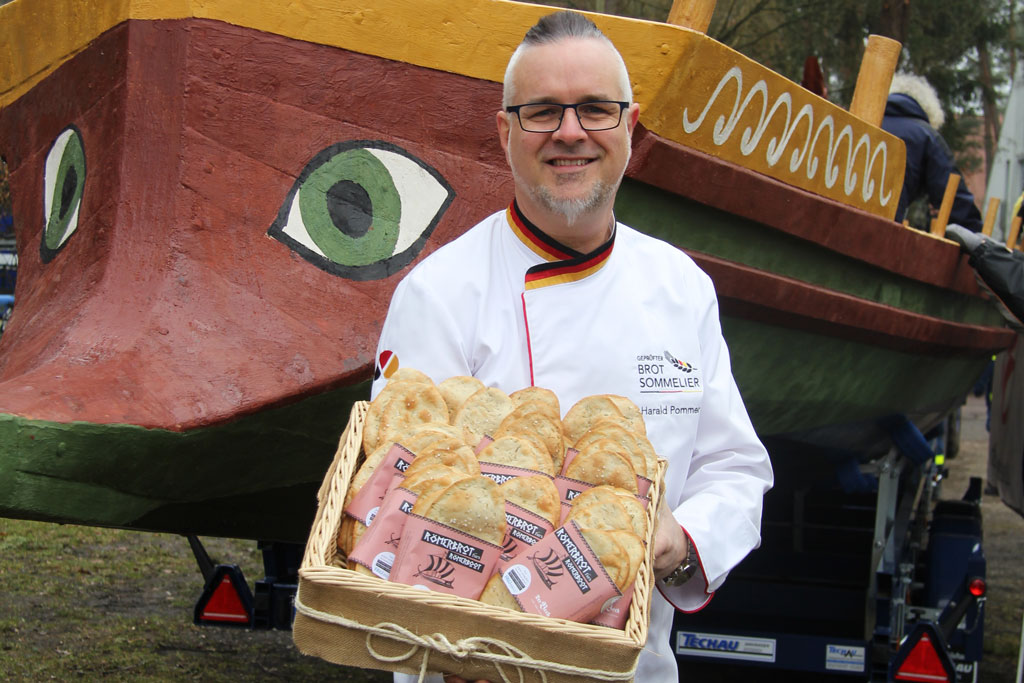 Rowing works up an appetite. It is therefore fitting that the Roman patrol and convoy boat built by students, school pupils and other volunteers under the leadership of Prof. Dr. Boris Dreyer, expert in ancient history at FAU, should have its own bread. Not just any bread, of course, but genuine Rom...

‘Rowing like the Romans’: Maiden voyage on May, 12th 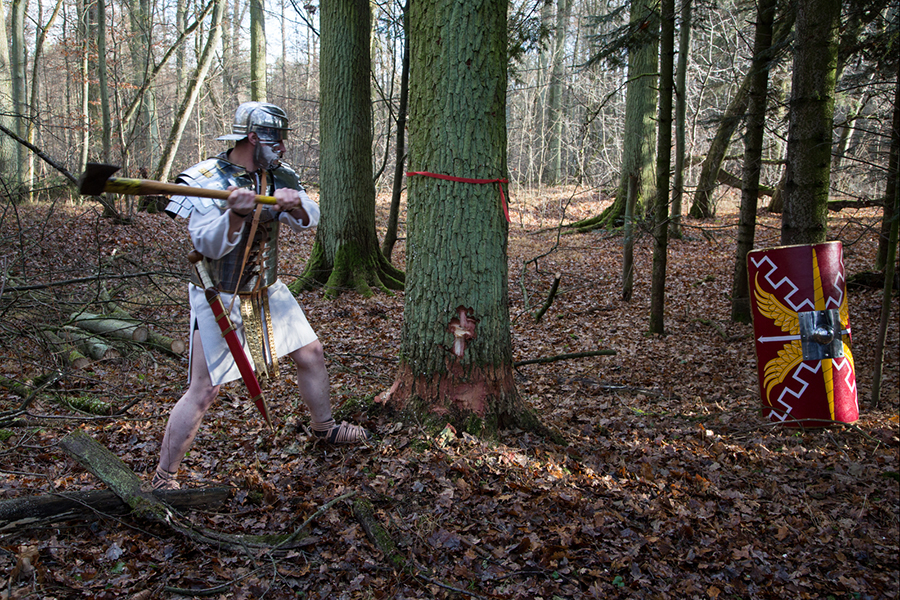 Together with students, school pupils and other volunteers, FAU researchers are building a life-size Roman patrol and convoy boat according to the principles of the ancient history Professor, Dr. Boris Dreyer, with the support of the city of Erlangen, the Unibund, and Sparkasse Erlangen. In May, the ship will be launched as ‘Fridericiana Alexandrina Navis’ (FAN) and make its maiden voyage.

Cheers! – a birthday beer for FAU

It even says so in the bible: man cannot live from bread alone. Beer is needed to go with it – especially if there is something to celebrate. Young brewers from the Chair of Bioprocess Engineering at FAU  decided to give their University a very special gift for its 275th birthday: its own anniversar...

Exhibition: ‘The Hohenzollern and the FAU – Past and Present’ (November 2018) 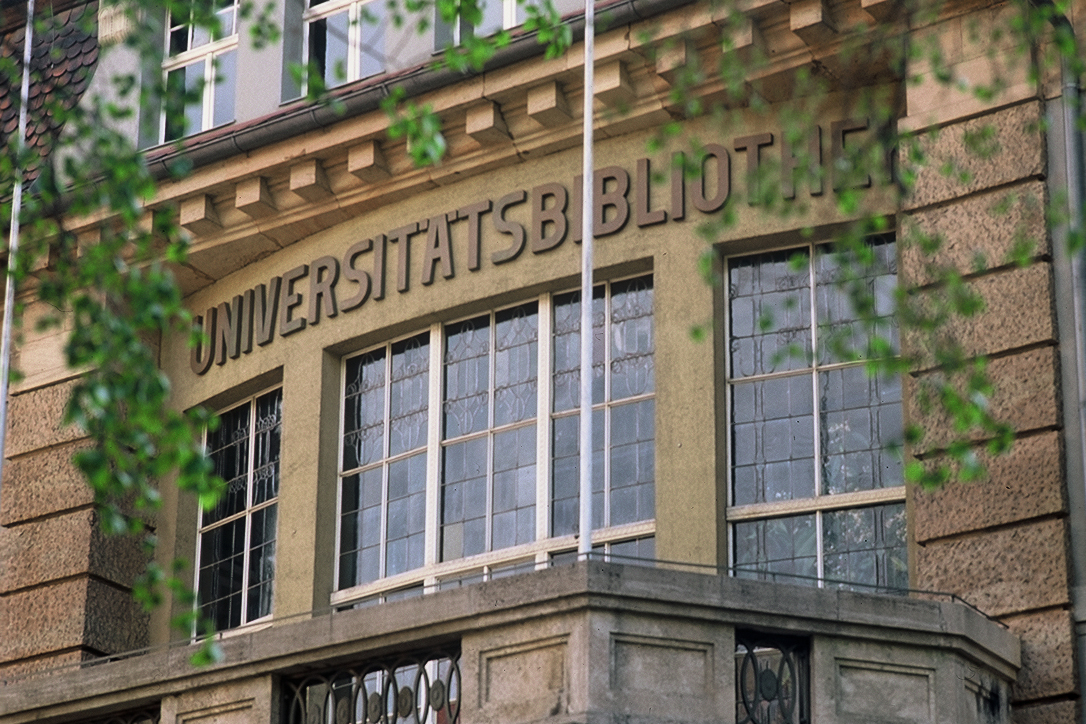 Among the universities founded by the Hohenzollern dynasty, FAU is the youngest and the only one in the Franconian market towns of Brandenburg-Bayreuth and Brandenburg-Ansbach. For political reasons, the state university was established in nearby Erlangen in 1743.